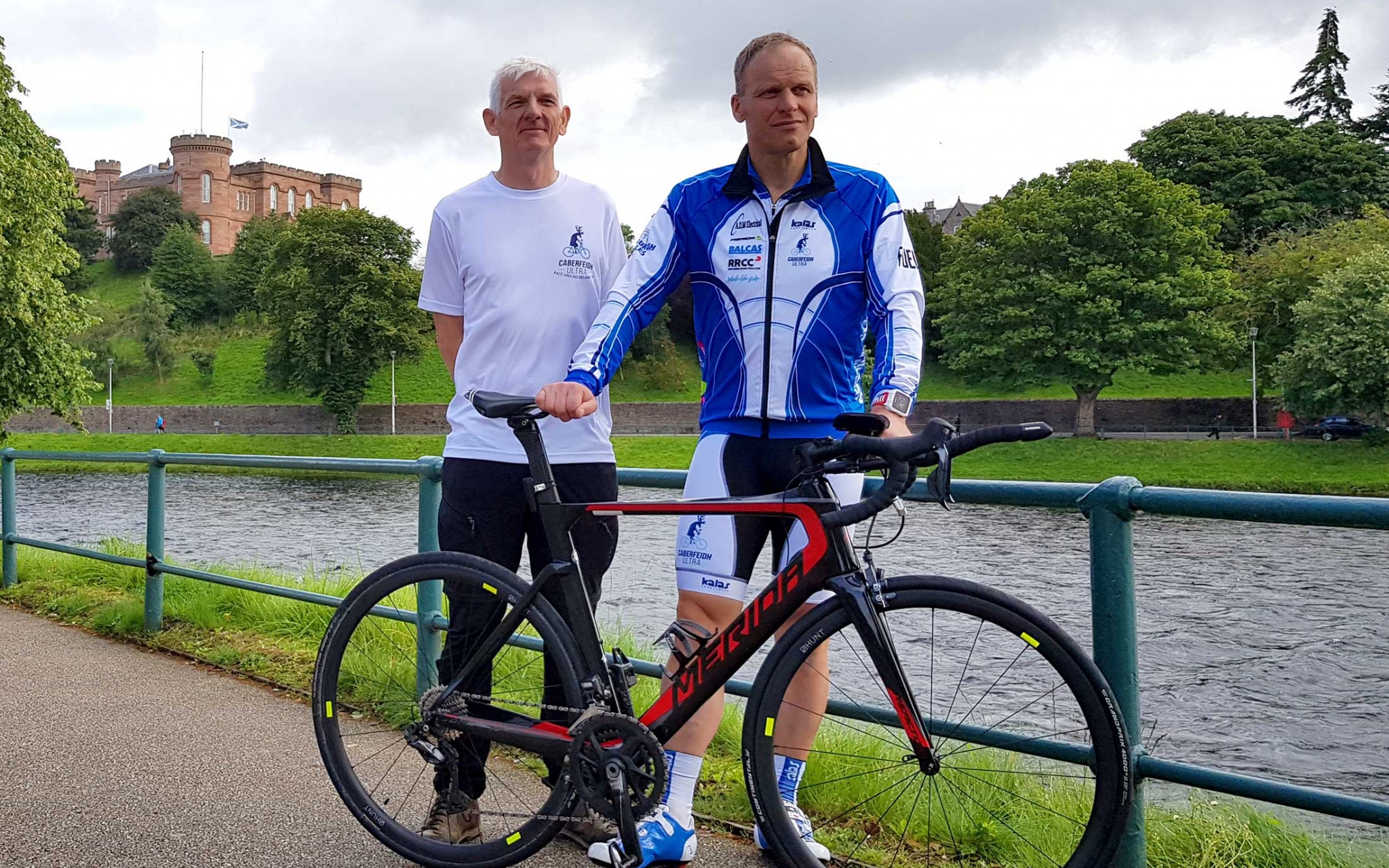 Will Maclennan is a human machine after completing a grueling 1350 miles cycling in the Race Around Ireland in aid of two great local charities.

Aurora Design Studio and The Design Hub chose Will as one of our annual sponsorships for 2019 and we couldn't be prouder of the local hero. This year in August Will Maclennan completed a 1350 mile cycling Race Around Ireland in Aid of MFR's Cash for Kids and Maggies Highland Hospice and finished in 5th place. He was one of only five solo cyclists out of nine to finish the course, and the first Scot to ever complete it and the third Briton to complete it.

Dedication doesnt quite cover it for Will. The race, which is widely dubbed as one of the hardest cycling events in the world, covers 2,150km with over 22,000m of climbing throughout and takes competitors around four days to complete with very little sleep, the previous years winner only had four hours sleep for the whole race!

Training for Will has been a journey of discovery, starting back in 2017. In that time Will has cycled over 26,000 miles and climbed 1,218,00 ft! Which is an achievement all in itself.

Will's next challenge is to compete in the Race Around America, which he now qualifies for after completing the Ireland Circuit. He has three years to prepare for America and will hopefully compete in 2022.

Back to Boffin Bytes